Why I Love the United States of America

Posted by Linda McQuinn Carlblom
This post is reblogged from Doing Life Together and was written by my friend, Andrea Huelsenbeck.
As the two-hundred-fortieth birthday of our country approaches, it’s appropriate to consider what it means to be an American. Personally, I am thankful to be a citizen of the United States, proud to be a part of what it stands for. 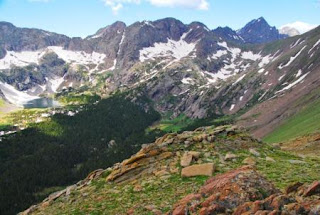 America, America, God shed His grace on Thee
And crown thy good with brotherhood from sea to shining sea!
—Katharine Lee Bates

Do you love your country? Why? Please share in the comments below.